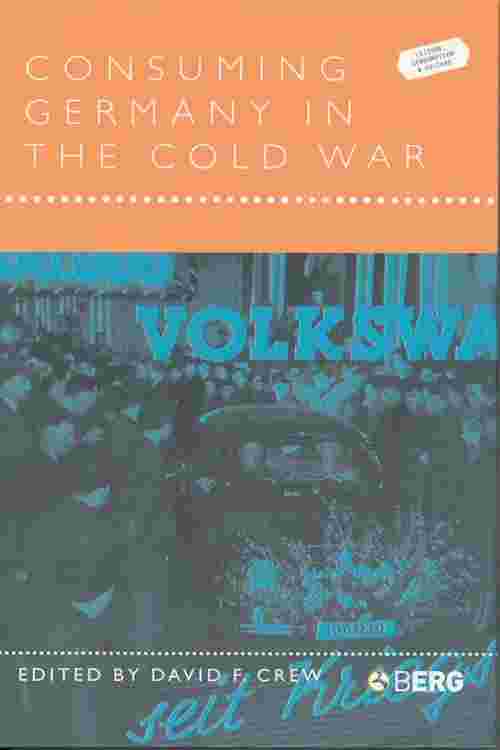 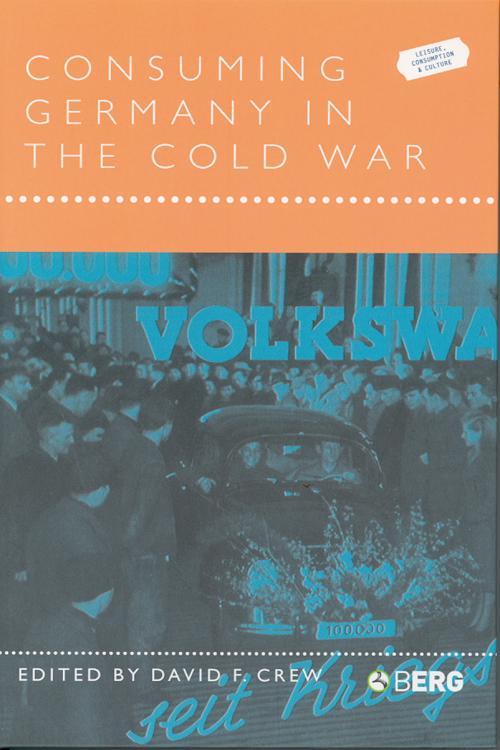 Sitting in the ruins of the Third Reich, most Germans wanted to know which of the two post-war German states would erase the material traces of their wartime suffering most quickly and most thoroughly. Consumption and the quality of everyday life quickly became important battlefields upon which the East-West conflict would be fought. This book focuses on the competing types of consumer societies that developed over time in the two Germanies and the legacy each left. Consuming Germany in the Cold War assesses why East Germany increasingly fell behind in this competition and how the failure to create a viable socialist "consumer society" in the East helped lead to the fall of the Berlin Wall in 1989. By the 1970s, East Germans were well aware that the regime's bombastic promises that the GDR would soon overtake the West had become increasingly hollow. For most East German citizens, West German consumer society set the standards that East Germany repeatedly failed to meet. By exploring the ways in which East and West Germany have functioned as each other's "other" since 1949, this book suggests some of the possibilities for a new narrative of post-war German history. While taking into account the very different paths pursued by East and West Germany since 1949, the contributors demonstrate the importance of competition and highlight the connections between the two German successor states, as well as the ways in which these relationships changed throughout the period. By understanding the legacy that forty-plus years of rivalry established, we can gain a better understanding of the current tensions between the eastern and western regions of a united Germany.