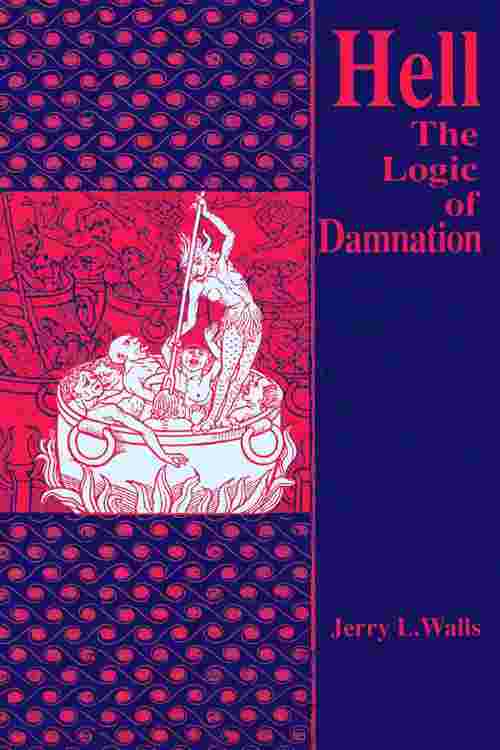 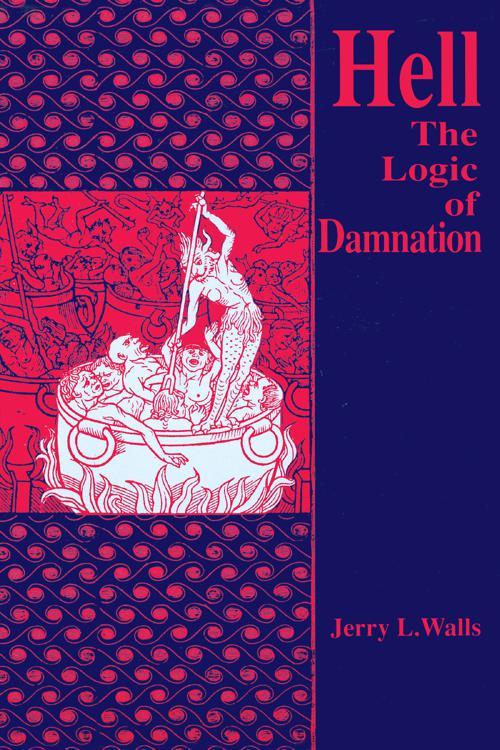 Jerry L. Walls cogently argues that some traditional views of hell are still defensible and can be believed with intellectual and moral integrity. Focusing on the issues from the standpoint of philosophical theology, he explores the doctrine of hell in relation to both the divine nature and human nature. He argues, with respect to divine nature, that some versions of the doctrine are compatible not only with God's omnipotence and omniscience, but also with a strong account of His perfect goodness. The concept of divine goodness receives special attention since the doctrine of hell is most often rejected on moral grounds. In addition, Walls maintains that the doctrine of hell is intelligible from the standpoint of human freedom, since the idea of a decisive choice of evil is a coherent one.