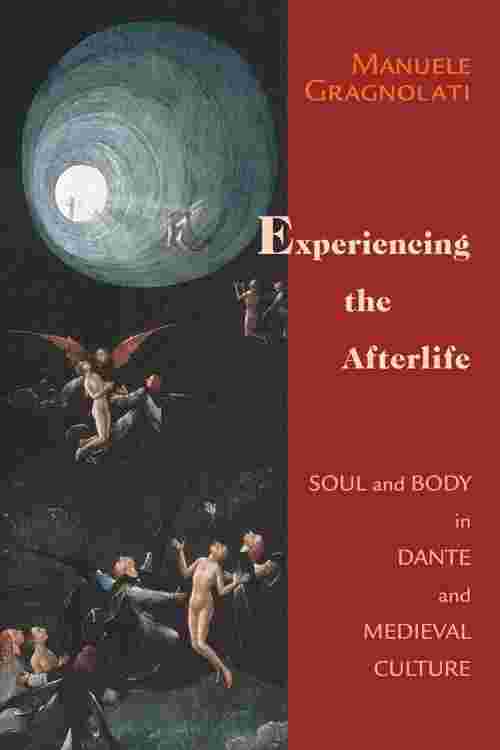 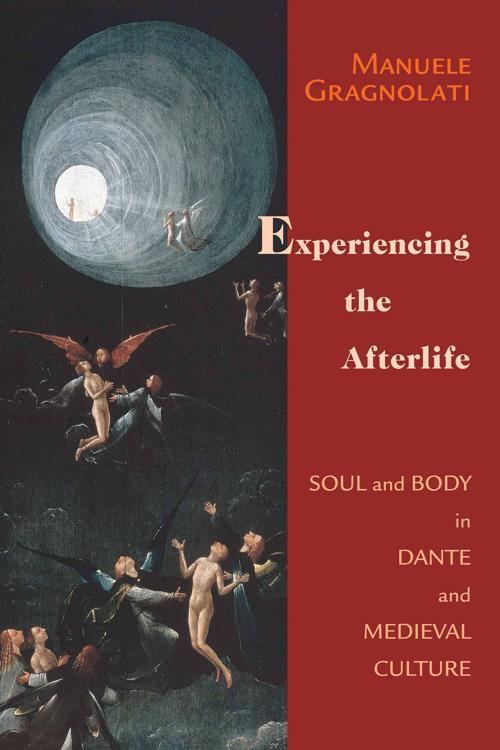 Experiencing the Afterlife provides the first sustained analysis of popular, vernacular depictions of the afterlife written in Italy before the Divine Comedy by authors such as Uguccione da Lodi, Giacomino da Verona, and Bonvesin da la Riva. Manuele Gragnolati uses his readings of these poets to provide a new interpretation of Dante's work. Combining elements from several disciplines, he investigates the richness of high medieval eschatology and the concept of personal identity it expresses. Gragnolati is particularly concerned with how the notions of body and pain characteristic of medieval spirituality and devotion inform the eschatological representations of the time, especially in their paradoxical urge to stress at once the physical experience of the separated soul and the final necessity of bodily resurrection.

By integrating lesser-known texts and scholarship from other disciplines into the specialized field of Dante studies, Gragnolati sheds new light on some of the most vigorously debated and crucial questions raised by the Divine Comedy, including the embryological discourse of Purgatorio 25, the relation between the soul's experience of pain in Purgatory and the devotion that late medieval culture expressed toward Christ's suffering, and the significance of the audacious vision of resurrected bodies that Dante the pilgrim enjoys at the end of his journey. At the same time, Gragnolati brings these questions back into contemporary discussions of medieval eschatology and opens new perspectives for current and future work on embodiment and identity. Scholars and students of Dante and Italian studies, as well as those in medieval history, religion, culture, and art history, will be rewarded by the fresh insights contained in Experiencing the Afterlife.