[PDF] Quill and Cross in the Borderlands Sor María de Ágreda and the Lady in Blue, 1628 to the Present by Anna M. Nogar | Perlego 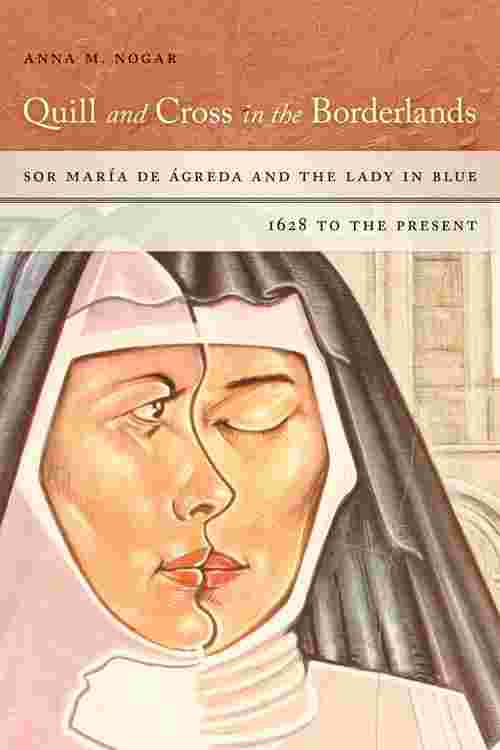 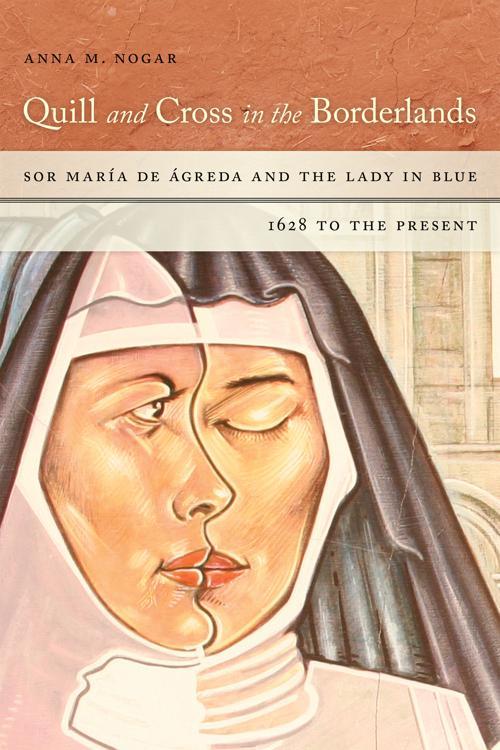 Quill and Cross in the Borderlands

Quill and Cross in the Borderlands

Sor María de Ágreda and the Lady in Blue, 1628 to the Present
Anna M. Nogar
Book details
Table of contents

Quill and Cross in the Borderlands examines nearly four hundred years of history, folklore, literature, and art concerning the seventeenth-century Spanish nun and writer Sor María de Jesús de Ágreda, identified as the legendary "Lady in Blue" who miraculously appeared to tribes in colonial-era New Mexico and taught them the rudiments of the Catholic faith. Sor María, an author of mystical Marian works, became renowned not only for her alleged spiritual travel from her cloister in Spain to the New World, but also for her writing, studied and implemented by Franciscans on both sides of the ocean.Working from original historical accounts, archival research, and a wealth of literature on the legend and the historical figure alike, Anna M. Nogar meticulously examines how and why the legend and the person became intertwined in Catholic consciousness and social praxis. In addition to the influence of the narrative of the Lady in Blue in colonial Mexico, Nogar addresses Sor María's importance as an author of spiritual texts that influenced many spheres of New Spanish and Spanish society. Quill and Cross in the Borderlands focuses on the reading and interpretation of her works, especially in New Spain, where they were widely printed and disseminated.Over time, in the developing folklore of the Indo-Hispano populations of the present-day U.S. Southwest and the borderlands, the historical Sor María and her writings virtually disappeared from view, and the Lady in Blue became a prominent folk figure, appearing in folk stories and popular histories. These folk accounts drew the Lady in Blue into the present day, where she appears in artwork, literature, theater, and public ritual. Nogar's examination of these contemporary renderings leads to a reconsideration of the ambiguities that lie at the heart of the narrative. Quill and Cross in the Borderlands documents the material legacy of a legend that has survived and thrived for hundreds of years, and at the same time rediscovers the historical basis of a hidden writer. This book will interest scholars and researchers of colonial Latin American literature, early modern women writers, folklore and ethnopoetics, and Mexican American cultural studies.