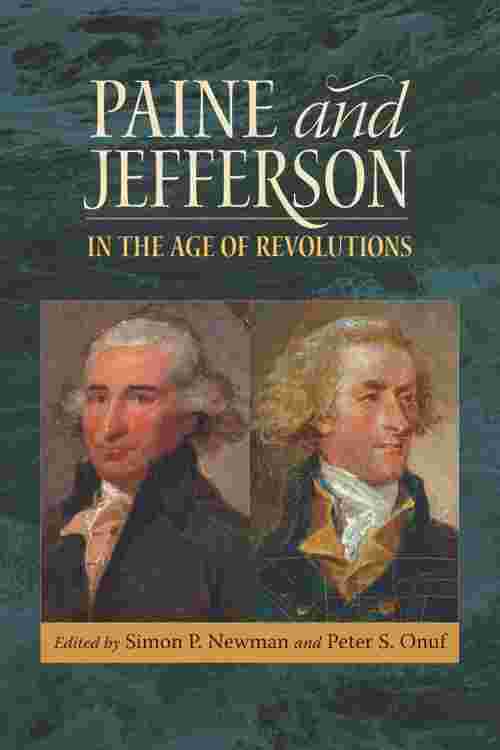 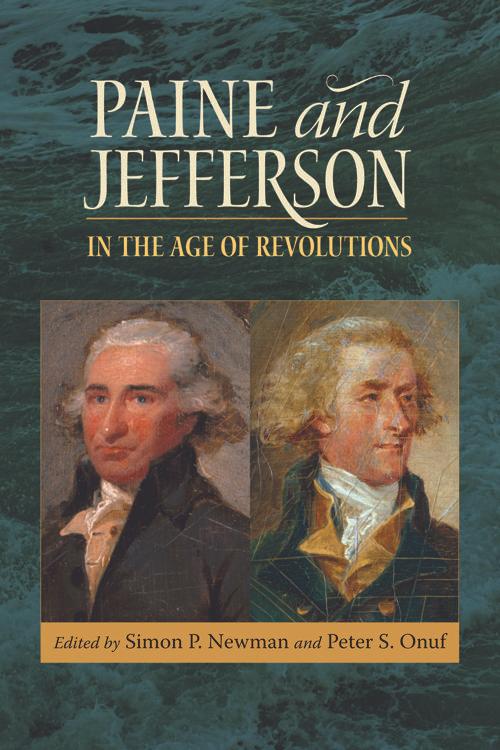 Paine and Jefferson in the Age of Revolutions

Paine and Jefferson in the Age of Revolutions

The enormous popularity of his pamphlet Common Sense made Thomas Paine one of the best-known patriots during the early years of American independence. His subsequent service with the Continental Army, his publication of The American Crisis (1776–83), and his work with Pennsylvania's revolutionary government consolidated his reputation as one of the foremost radicals of the Revolution. Thereafter, Paine spent almost fifteen years in Europe, where he was actively involved in the French Revolution, articulating his radical social, economic, and political vision in major publications such as The Rights of Man (1791), The Age of Reason (1793-1807), and Agrarian Justice (1797). Such radicalism was deemed a danger to the state in his native Britain, where Paine was found guilty of sedition, and even in the United States some of Paine's later publications lost him a great deal of his early popularity.

Yet despite this legacy, historians have paid less attention to Paine than to other leading Patriots such as Thomas Jefferson. In Paine and Jefferson in the Age of Revolutions, editors Simon Newman and Peter Onuf present a collection of essays that examine how the reputations of two figures whose outlooks were so similar have had such different trajectories.