📖[PDF] Radicals on the Road by Judy Tzu-Chun Wu | Perlego 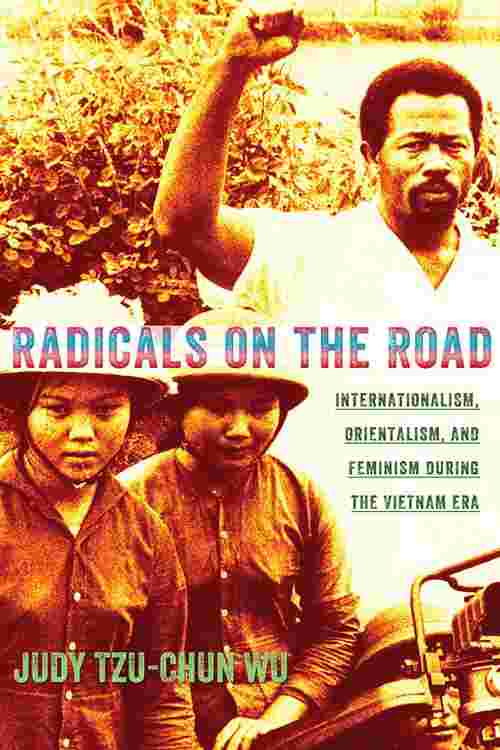 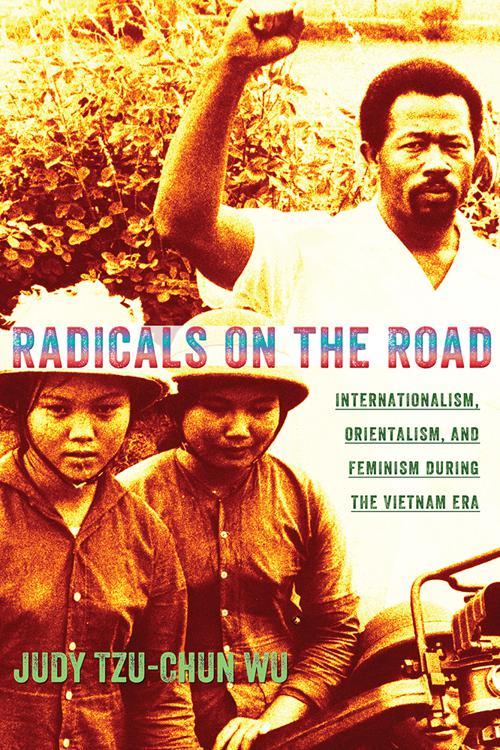 Traveling to Hanoi during the U.S. war in Vietnam was a long and dangerous undertaking. Even though a neutral commission operated the flights, the possibility of being shot down by bombers in the air and antiaircraft guns on the ground was very real. American travelers recalled landing in blackout conditions, without lights even for the runway, and upon their arrival seeking refuge immediately in bomb shelters. Despite these dangers, they felt compelled to journey to a land at war with their own country, believing that these efforts could change the political imaginaries of other members of the American citizenry and even alter U.S. policies in Southeast Asia.In Radicals on the Road, Judy Tzu-Chun Wu tells the story of international journeys made by significant yet underrecognized historical figures such as African American leaders Robert Browne, Eldridge Cleaver, and Elaine Brown; Asian American radicals Alex Hing and Pat Sumi; Chicana activist Betita Martinez; as well as women's peace and liberation advocates Cora Weiss and Charlotte Bunch. These men and women of varying ages, races, sexual identities, class backgrounds, and religious faiths held diverse political views. Nevertheless, they all believed that the U.S. war in Vietnam was immoral and unjustified.In times of military conflict, heightened nationalism is the norm. Powerful institutions, like the government and the media, work together to promote a culture of hyperpatriotism. Some Americans, though, questioned their expected obligations and instead imagined themselves as "internationalists," as members of communities that transcended national boundaries. Their Asian political collaborators, who included Buddhist monk Thich Nhat Hanh, Foreign Minister of the Provisional Revolutionary Government Nguyen Thi Binh and the Vietnam Women's Union, cultivated relationships with U.S. travelers. These partners from the East and the West worked together to foster what Wu describes as a politically radical orientalist sensibility. By focusing on the travels of individuals who saw themselves as part of an international community of antiwar activists, Wu analyzes how actual interactions among people from several nations inspired transnational identities and multiracial coalitions and challenged the political commitments and personal relationships of individual activists.