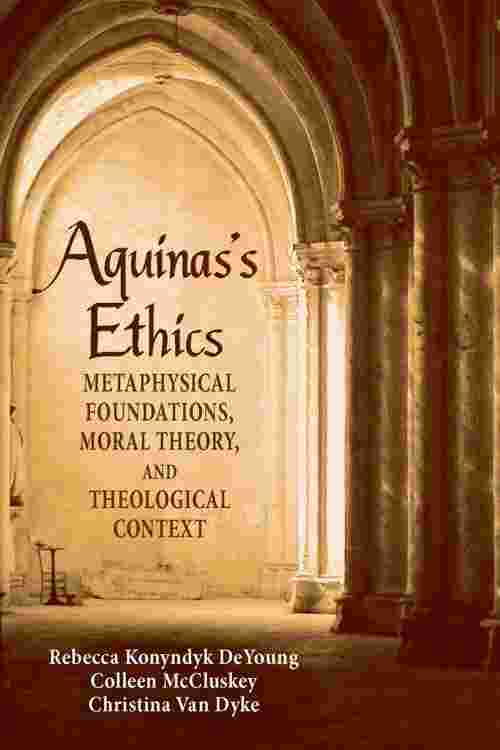 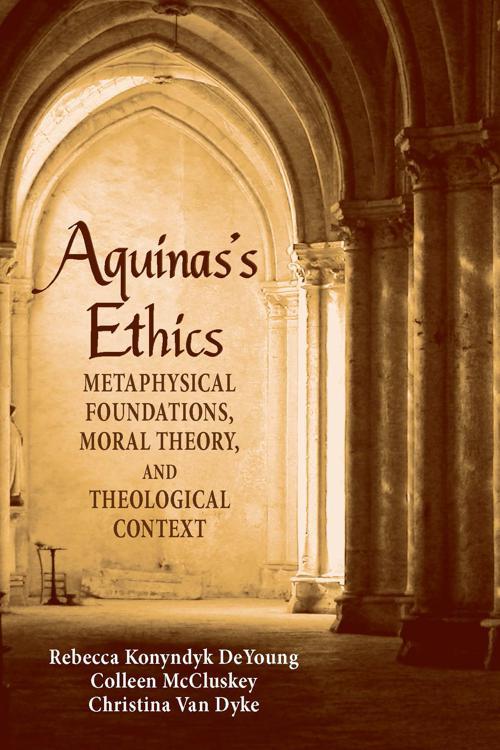 The purpose of Aquinas's Ethics is to place Thomas Aquinas's moral theory in its full philosophical and theological context and to do so in a way that makes Aquinas (1224/5-1274) readily accessible to students and interested general readers, including those encountering Aquinas for the first time. Rebecca Konyndyk DeYoung, Colleen McCluskey, and Christina Van Dyke begin by explaining Aquinas's theories of the human person and human action, since these ground his moral theory. In their interpretation, Aquinas's theological commitments crucially shape his account of the human person, human capacities for action, and human flourishing. The authors develop a comprehensive picture of Aquinas's thought, which is designed to help students understand how his concept of happiness and the good life are part of a coherent, theologically-informed worldview.

Many studies of Aquinas naturally focus on certain areas of his thought and tend to assume a general knowledge of the whole. Aquinas's Ethics takes the opposite approach: it intentionally links his metaphysics and anthropology to his action theory and ethics to illuminate how the moral theory is built on foundations laid elsewhere. The authors emphasize the integration of concepts of virtue, natural law, and divine grace within Aquinas's ethics, rather than treating such topics in isolation or opposition. Their approach, presented in clear and deliberately non-specialist language, reveals the coherent nature of Aquinas's account of the moral life and of what fulfills us as human beings. The result is a rich and engaging framework for further investigation of Aquinas's thought and its applications.