📖[PDF] The Semiotics of Subtitling by Zoe De Linde | Perlego 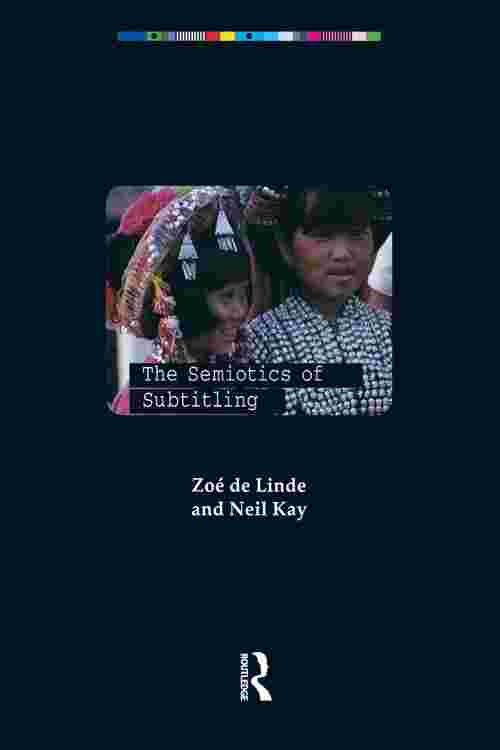 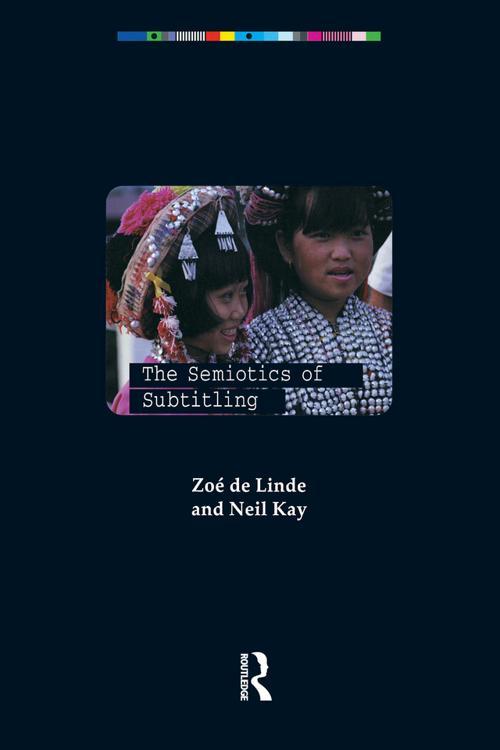 Subtitling serves two purposes: to translate the dialogue of foreign language films for secondary audiences (interlingual) and to transform the soundtrack of television programmes into written captions for deaf and hard-of-hearing viewers (intralingual). While both practices have strong linguistic roots, often being compared to text translation and editing, this book reveals the complex influences arising from the audiovisual environment. Far from being simply a matter of linguistic equivalence, the authors show how the effectiveness of subtitles is crucially dependent upon the hidden semiotic relations between text and image; relations which affect the meaning of the visual-linguistic message and the way in which that message is ultimately received.

Focusing primarily on intralingual subtitling, The Semiotics of Subtitling adopts a holistic approach, combining linguistic theory with empirical eye-movement analysis in order to explore the full depth of the medium and the reading behaviour of viewers.