📖[PDF] The Adventure of the Real by Paul Henley | Perlego 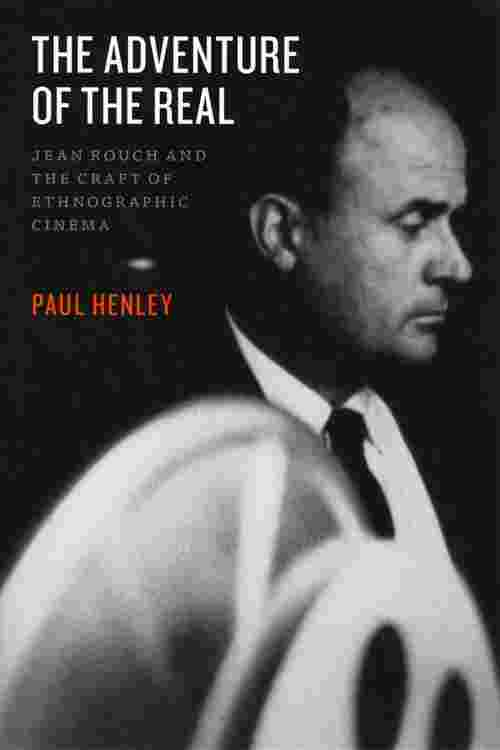 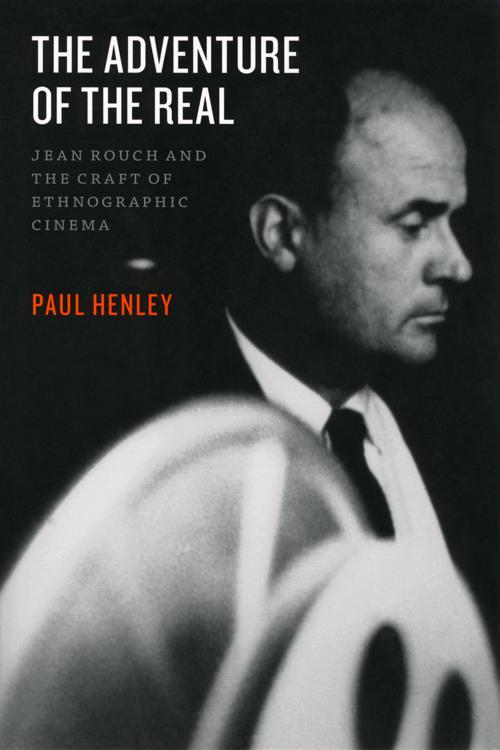 Though relatively unsung in the English-speaking world, Jean Rouch (1917–2004) was a towering figure of ethnographic cinema. Over the course of a fifty-year career, he completed over one hundred films, both documentary and fiction, and exerted an influence far beyond academia. Exhaustively researched yet elegantly written, The Adventure of the Real is the first comprehensive analysis of his practical filmmaking methods.

Rouch developed these methods while conducting anthropological research in West Africa in the 1940s–1950s. His innovative use of unscripted improvisation by his subjects had a profound impact on the French New Wave, Paul Henley reveals, while his documentary work launched the genre of cinema-vérité. In addition to tracking Rouch's pioneering career, Henley examines the technical strategies, aesthetic considerations, and ethical positions that contribute to Rouch's cinematographic legacy. Featuring over one hundred and fifty images, The Adventure of the Real is an essential introduction to Rouch's work.