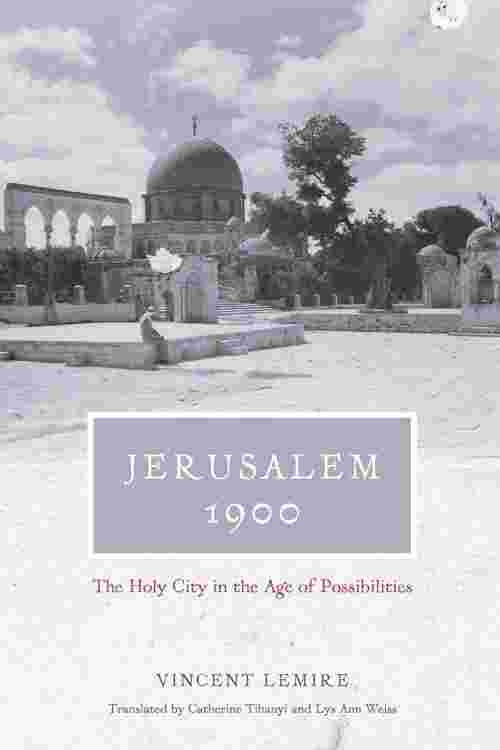 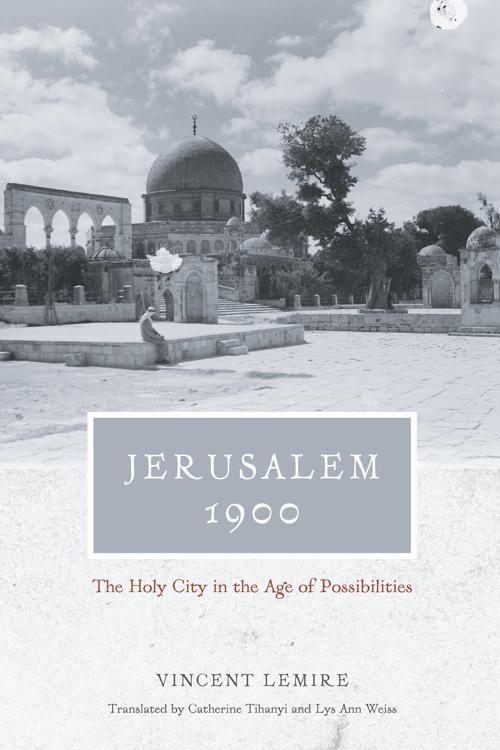 Perhaps the most contested patch of earth in the world, Jerusalem's Old City experiences consistent violent unrest between Israeli and Palestinian residents, with seemingly no end in sight. Today, Jerusalem's endless cycle of riots and arrests appears intractable—even unavoidable—and it looks unlikely that harmony will ever be achieved in the city. But with Jerusalem 1900, historian Vincent Lemire shows us that it wasn't always that way, undoing the familiar notion of Jerusalem as a lost cause and revealing a unique moment in history when a more peaceful future seemed possible.In this masterly history, Lemire uses newly opened archives to explore how Jerusalem's elite residents of differing faiths cooperated through an intercommunity municipal council they created in the mid-1860s to administer the affairs of all inhabitants and improve their shared city. These residents embraced a spirit of modern urbanism and cultivated a civic identity that transcended religion and reflected the relatively secular and cosmopolitan way of life of Jerusalem at the time. These few years would turn out to be a tipping point in the city's history—a pivotal moment when the horizon of possibility was still open, before the council broke up in 1934, under British rule, into separate Jewish and Arab factions. Uncovering this often overlooked diplomatic period, Lemire reveals that the struggle over Jerusalem was not historically inevitable—and therefore is not necessarily intractable. Jerusalem 1900 sheds light on how the Holy City once functioned peacefully and illustrates how it might one day do so again.