[PDF] Patient Zero and the Making of the AIDS Epidemic by Richard A. McKay | Perlego 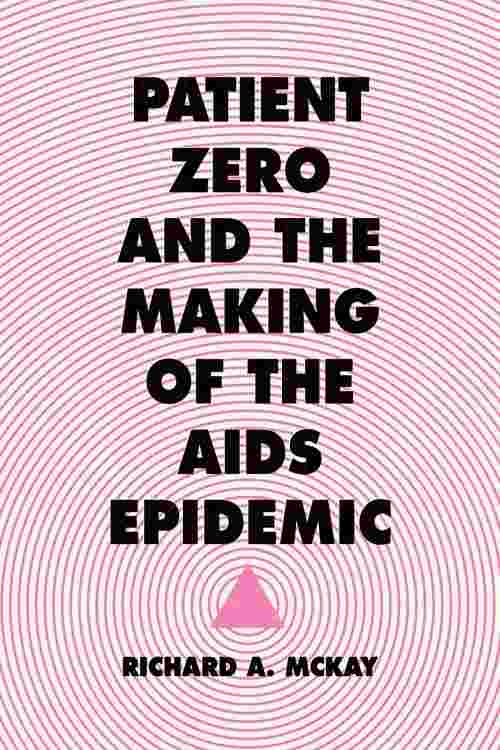 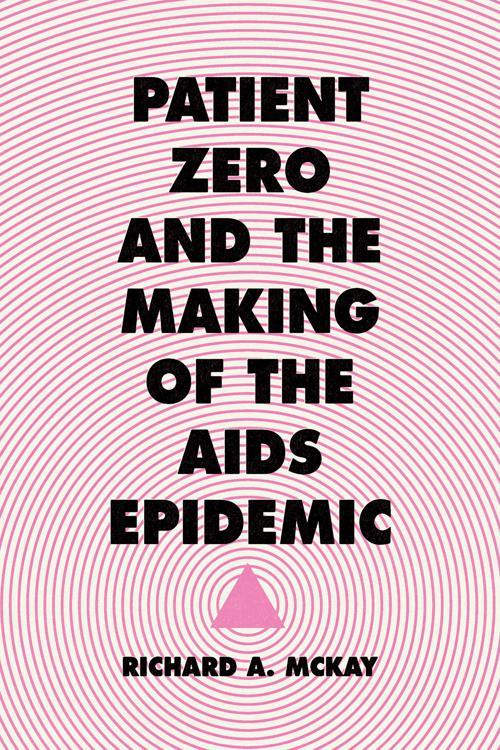 Patient Zero and the Making of the AIDS Epidemic

Patient Zero and the Making of the AIDS Epidemic

The search for a "patient zero"—popularly understoodto be the first person infected in an epidemic—has been key to media coverage ofmajor infectious disease outbreaks for more than three decades. Yetthetermitselfdid not existbefore theemergence of the HIV/AIDSepidemic in the 1980s. How didthis idea so swiftly come to exert such astrong grip on the scientific, media, and popular consciousness?In Patient Zero, Richard A. McKay interprets a wealth ofarchival sources andinterviewsto demonstrate how this seemingly new concept drew upon centuries-old ideas—and fears—about contagion and social disorder.McKay presents a carefully documented and sensitively written account of the life of Gaétan Dugas, a gay man whose skin cancer diagnosis in 1980 took on very different meanings as the HIV/AIDS epidemic developed—and who received widespread posthumous infamy when he was incorrectly identified as patient zero of the North American outbreak. McKay shows how investigators from the US Centers for Disease Controlinadvertentlycreated the term amid their early research into the emerging health crisis; how an ambitious journalist dramatically amplified the idea in his determination to reframe national debates about AIDS; and how many individuals grappled with the notion of patient zero—adopting, challenging and redirecting its powerful meanings—as they tried to make sense of and respond to the first fifteen years of an unfolding epidemic.With important insights for our interconnected age, Patient Zero untangles the complex process by which individuals and groups create meaning and allocate blame whenfaced with new disease threats. What McKay gives us here is myth-smashing revisionist history at its best.