[PDF] Human-Built World How to Think about Technology and Culture by Thomas P. Hughes | Perlego 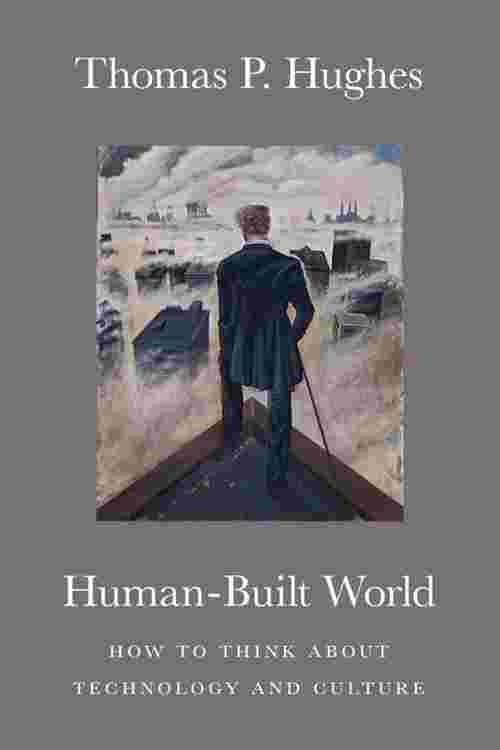 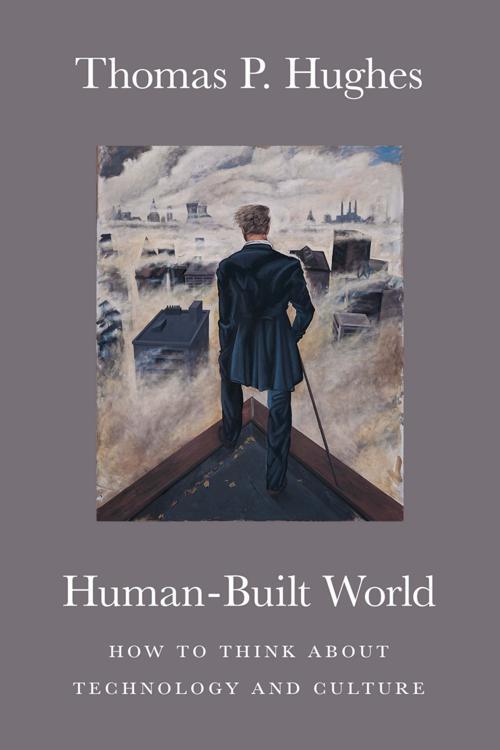 How to Think about Technology and Culture
Thomas P. Hughes
Book details
Table of contents

To most people, technology has been reduced to computers, consumer goods, and military weapons; we speak of "technological progress" in terms of RAM and CD-ROMs and the flatness of our television screens. In Human-Built World, thankfully, Thomas Hughes restores to technology the conceptual richness and depth it deserves by chronicling the ideas about technology expressed by influential Western thinkers who not only understood its multifaceted character but who also explored its creative potential.Hughes draws on an enormous range of literature, art, and architecture to explore what technology has brought to society and culture, and to explain how we might begin to develop an "ecotechnology" that works with, not against, ecological systems. From the "Creator" model of development of the sixteenth century to the "big science" of the 1940s and 1950s to the architecture of Frank Gehry, Hughes nimbly charts the myriad ways that technology has been woven into the social and cultural fabric of different eras and the promises and problems it has offered. Thomas Jefferson, for instance, optimistically hoped that technology could be combined with nature to create an Edenic environment; Lewis Mumford, two centuries later, warned of the increasing mechanization of American life.Such divergent views, Hughes shows, have existed side by side, demonstrating the fundamental idea that "in its variety, technology is full of contradictions, laden with human folly, saved by occasional benign deeds, and rich with unintended consequences." In Human-Built World, he offers the highly engaging history of these contradictions, follies, and consequences, a history that resurrects technology, rightfully, as more than gadgetry; it is in fact no less than an embodiment of human values.