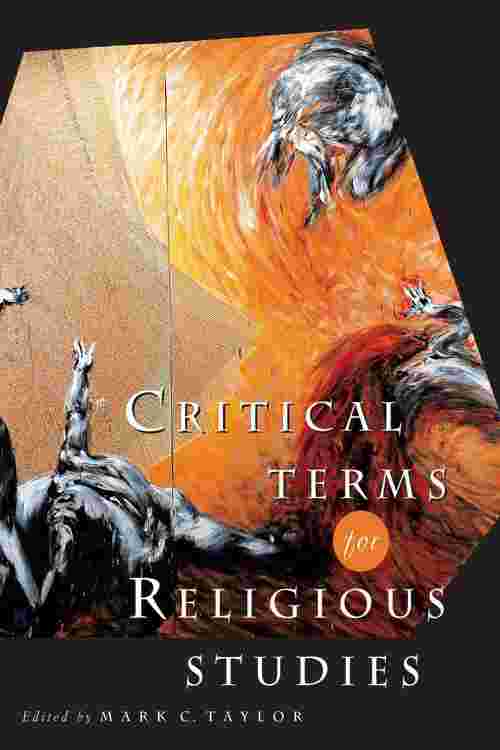 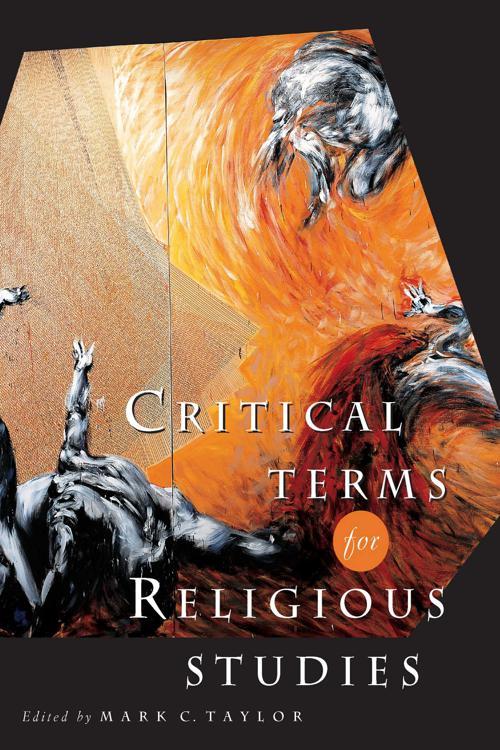 A century that began with modernism sweeping across Europe is ending with a remarkable resurgence of religious beliefs and practices throughout the world. Wherever one looks today, from headlines about political turmoil in the Middle East to pop music and videos, one cannot escape the pivotal role of religious beliefs and practices in shaping selves, societies, and cultures.Following in the very successful tradition of Critical Terms for Literary Studies and Critical Terms for Art History, this book attempts to provide a revitalized, self-aware vocabulary with which this bewildering religious diversity can be accurately described and responsibly discussed. Leading scholars working in a variety of traditions demonstrate through their incisive discussions that even our most basic terms for understanding religion are not neutral but carry specific historical and conceptual freight.These essays adopt the approach that has won this book's predecessors such widespread acclaim: each provides a concise history of a critical term, explores the issues raised by the term, and puts the term to use in an analysis of a religious work, practice, or event. Moving across Judaism, Christianity, Hinduism, Buddhism, Islam, and Native American and Mayan religions, contributors explore terms ranging from experience, territory, and image, to God, sacrifice, and transgression.The result is an essential reference that will reshape the field of religious studies and transform the way in which religion is understood by scholars from all disciplines, including anthropology, sociology, psychology, cultural studies, gender studies, and literary studies.