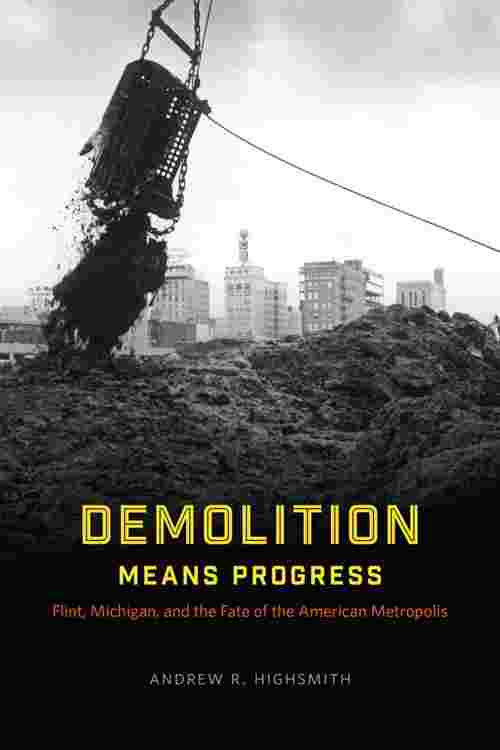 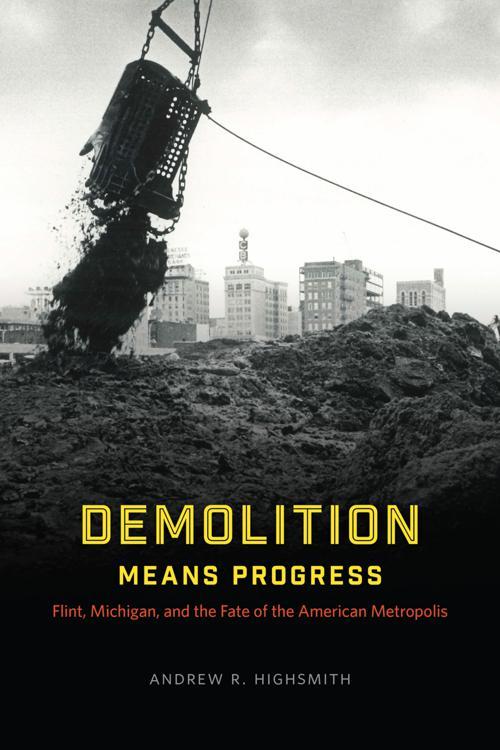 In 1997, after General Motors shuttered a massive complex of factories in the gritty industrial city of Flint, Michigan, signs were placed around the empty facility reading, "Demolition Means Progress," suggesting that the struggling metropolis could not move forward to greatness until the old plants met the wrecking ball. Much more than a trite corporate slogan, the phrase encapsulates the operating ethos of the nation's metropolitan leadership from at least the 1930s to the present. Throughout, the leaders of Flint and other municipalities repeatedly tried to revitalize their communities by demolishing outdated and inefficient structures and institutions and overseeing numerous urban renewal campaigns—many of which yielded only more impoverished and more divided metropolises. After decades of these efforts, the dawn of the twenty-first century found Flint one of the most racially segregated and economically polarized metropolitan areas in the nation.In one of the most comprehensive works yet written on the history of inequality and metropolitan development in modern America, Andrew R. Highsmith uses the case of Flint to explain how the perennial quest for urban renewal—even more than white flight, corporate abandonment, and other forces—contributed to mass suburbanization, racial and economic division, deindustrialization, and political fragmentation. Challenging much of the conventional wisdom about structural inequality and the roots of the nation's "urban crisis," Demolition Means Progress shows in vivid detail how public policies and programs designed to revitalize the Flint area ultimately led to the hardening of social divisions.