📖[PDF] The Origins of the French Revolution by Peter Campbell | Perlego 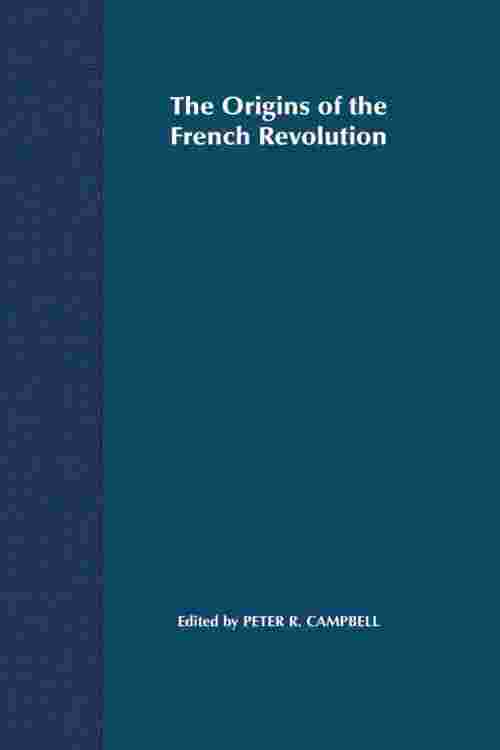 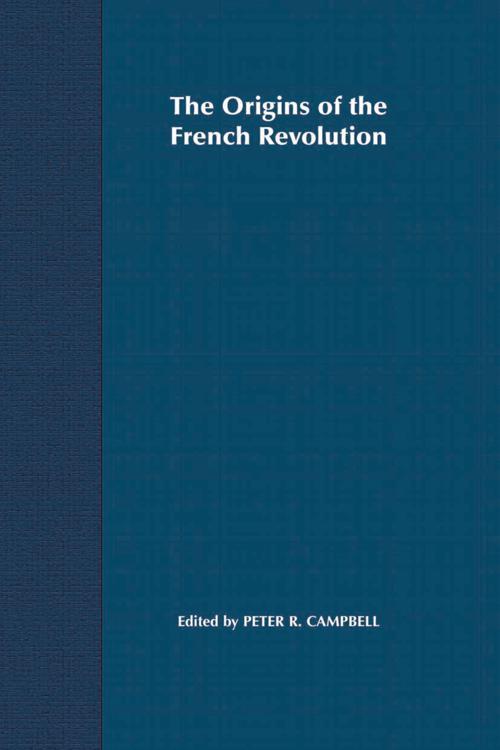 The French Revolution, an event of world historical importance that gave birth to modern politics, has long been a subject of debate. Naturally, the question of its origins remains a key area of controversy. This collection of essays by a team of distinguished experts in the field offers original but approachable views and interpretations that will engage students and scholars alike. Each chapter contains new research and focuses upon a major strand of the present debate.
The Origins of the French Revolution explores:
- The process of decision-making
- the financial crisis
- The Paris parlement
- Pamphlet literature
- The ideas of the Enlightenment
- Peasant involvement
- The Estates General of 1789 Chapters on art and theatre, on the development of cultural history, and the corrosive role of religious conflict upon the fabric of the monarchy ensure that stimulating new perspectives now form a key part of future discussion. A full introduction considers the nature of the debate and offers a thought-provoking interpretation of the crisis of the absolute monarchy that led to the collapse of state and society in the summer of 1789.