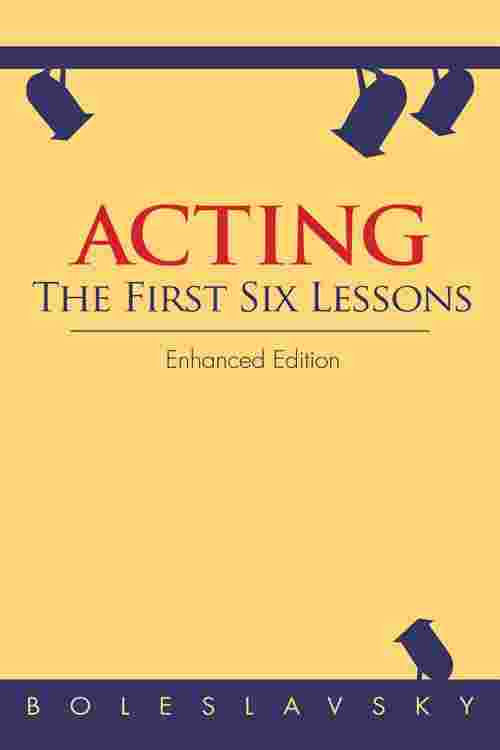 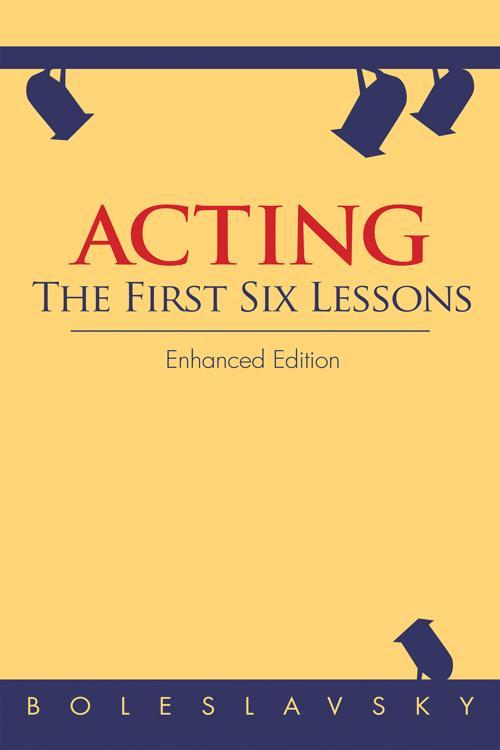 The classic text on the craft of Method acting by the founder of The American Laboratory Theatre.

After studying at the Moscow Art Theatre under Konstantin Stanislavski, Richard Boleslavsky became one of the most important acting teachers of his or any generation. Bringing Stanislavski’s system to America in the 1920s and 30s, he influenced many of the titans of American drama, from his own students—including Lee Strasburg and Stella Adler—to Marlon Brando, Paul Newman, and many others.

In Acting: The First Six Lessons, Boleslavsky presents his acting theory and technique in a series of accessible and engaging dialogues. Widely considered a must-have for any serious actor, Boleslavsky’s work has long helped actors better understand their craft.