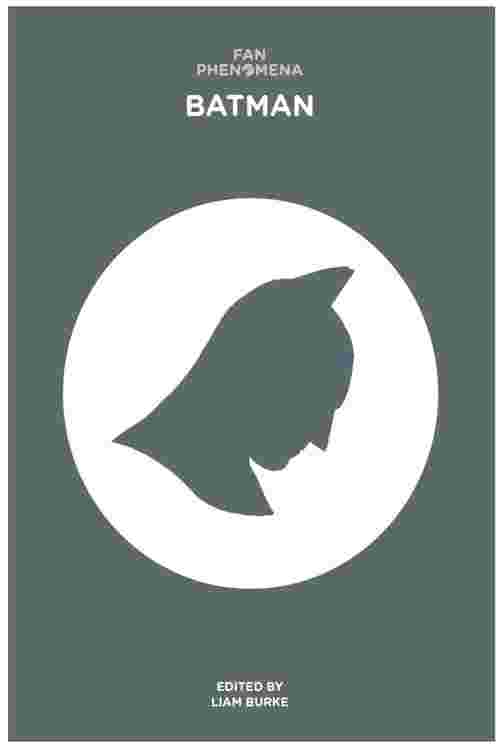 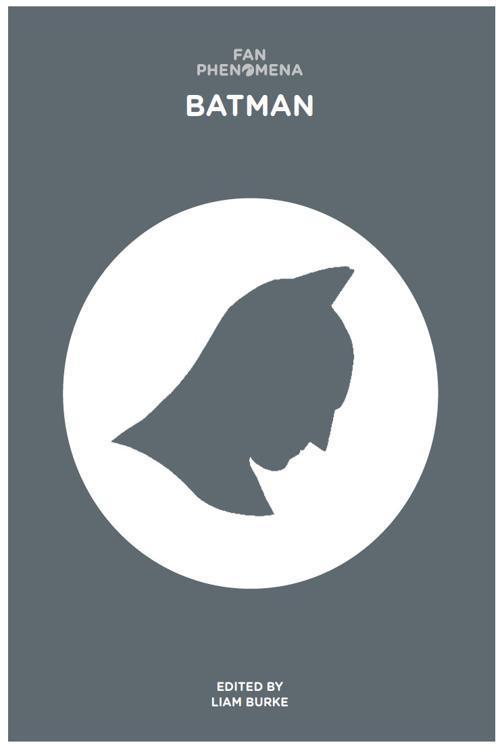 From his debut in a six-page comic in 1939 to his most recent portrayal by Christian Bale in the blockbuster The Dark Knight Rises, Batman is perhaps the world's most popular superhero. The continued relevance of the caped crusader could be attributed to his complex character, his dual identity, or his commitment to justice. But, as the contributors to this collection argue, it is the fans who, with the patience of Alfred, the loyalty ofCommissioner Gordon, and the unbridled enthusiasm of Robin, have kept Batman at the forefront of popular culture for more than seven decades. Fan Phenomena: Batman explores the worldwide devotion to the Dark Knight, from his inauspicious beginnings on the comic book page to the cult television series of the 1960s and the critically acclaimed films and video games of today. Considering everything from convention cosplay to fan fiction that imagines the Joker as a romantic lead, the essays here acknowledge and celebrate fan responses that go far beyond the scope of the source material. As the gatekeepers of Gotham, fans have stood vigil over a seventy year mythos, ensuring their icon has become more than a comic book character, cartoon hero or big-screen star. As this collection will demonstrate, through the enthusiasm of fans Batman has become what Ra's al Ghul predicted in Batman Begins: a legend. Packed with revealing interviews from all corners of the fan spectrumincluding Paul Levitz, who rose through the ranks of fan culture to become the president of DC Comics, and Michael E. Uslan, who has executive produced every Batman adaptation since Tim Burton¹s blockbuster in 1989, as well as film reviewers, academics, movie buffs, comic store clerks, and costume-clad convention attendeesthis book is sure to be a bestseller in Gotham City, as well as everywhere Bruce Wayne¹s alter-ego continues to intrigue and inspire.Liam Burke is a media studies lecturer at Swinburne University of Technology in Melbourne, Australia.