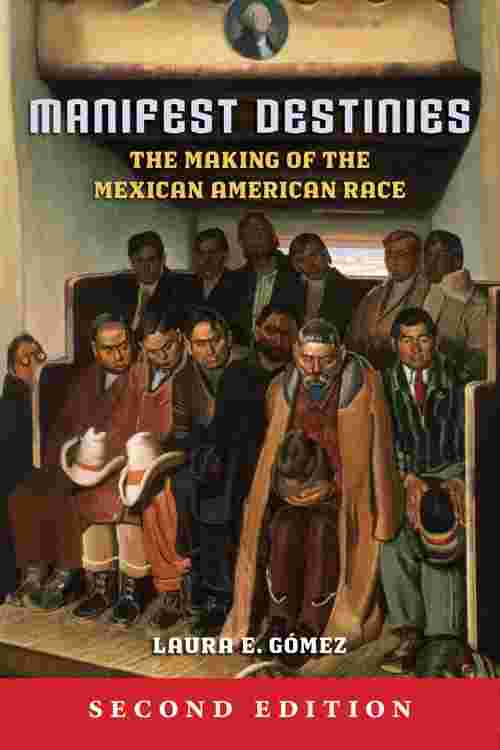 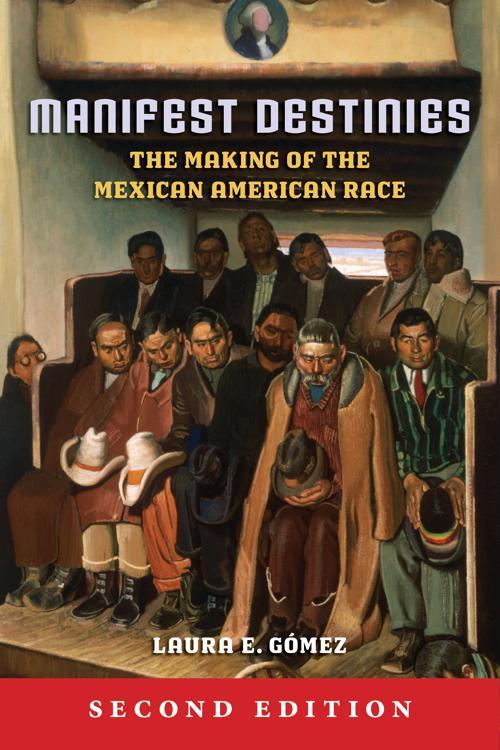 An essential resource for understanding the complex history of Mexican Americans and racial classification in the United States Manifest Destinies tells the story of the original Mexican Americans—the people living in northern Mexico in 1846 during the onset of the Mexican American War. The war abruptly came to an end two years later, and 115,000 Mexicans became American citizens overnight. Yet their status as full-fledged Americans was tenuous at best. Due to a variety of legal and political maneuvers, Mexican Americans were largely confined to a second class status. How did this categorization occur, and what are the implications for modern Mexican Americans? Manifest Destinies fills a gap in American racial history by linking westward expansion to slavery and the Civil War. In so doing, Laura E Gómez demonstrates how white supremacy structured a racial hierarchy in which Mexican Americans were situated relative to Native Americans and African Americans alike. Steeped in conversations and debates surrounding the social construction of race, this book reveals how certain groups become racialized, and how racial categories can not only change instantly, but also the ways in which they change over time. This new edition is updated to reflect the most recent evidence regarding the ways in which Mexican Americans and other Latinos were racialized in both the twentieth and early twenty-first centuries. The book ultimately concludes that it is problematic to continue to speak in terms Hispanic “ethnicity” rather than consider Latinos qua Latinos alongside the United States’ other major racial groupings. A must read for anyone concerned with racial injustice and classification today. Listen to Laura Gómez's interviews on The Brian LehrerShow and Wisconsin Public Radio.