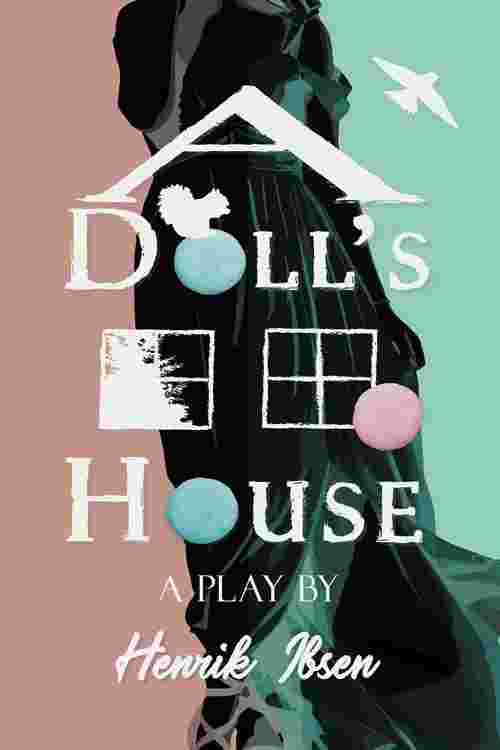 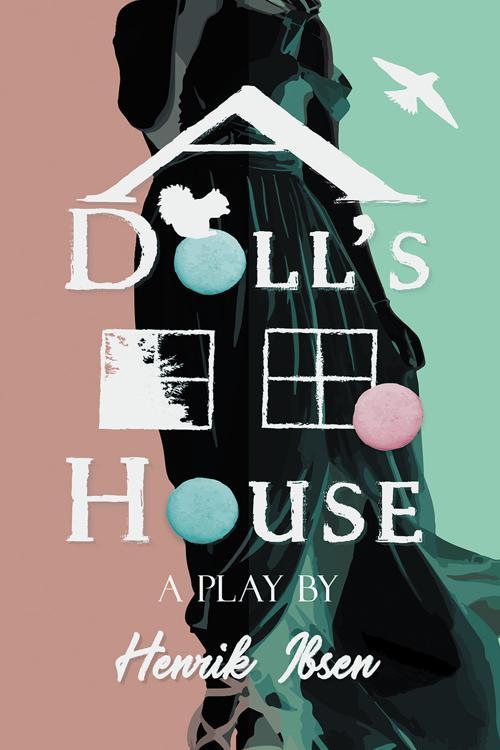 Classic Books Library presents this brand new edition of Ibsen's play, "A Doll's House" (1879). The play significantly explores female identity and societal expectations, themes later expanded in "Hedda Gabler" (1891), and challenges the roles traditional to men and women in marriage. Set in Norway during the late 19th century, its reception was controversial at the time of its release given the limited prospects for women in society. Henrik Ibsen (1828-1906) was a Norwegian poet and theatre director, and is considered to be one of the greatest playwrights of his time. Despite involvement in theatre production and writing throughout his youth, Ibsen did not achieve significant critical success until his thirties through such plays as "Brand" (1865) and "Peer Gynt" (1867). Many consider him instrumental in the development of Modernism and Realism in theatrical practice.