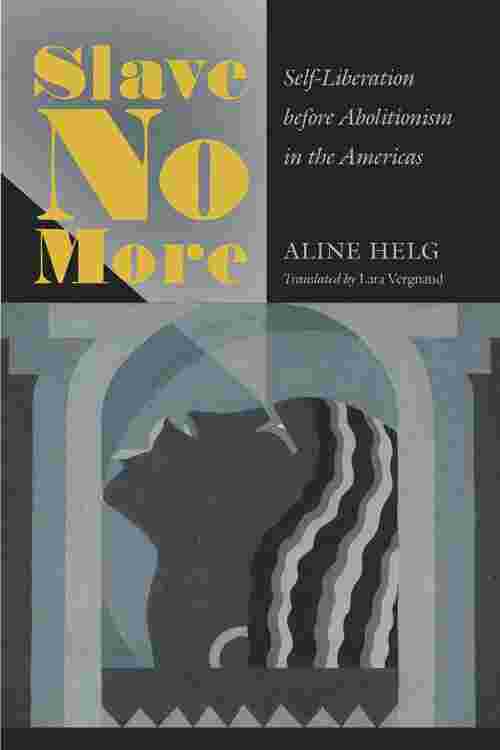 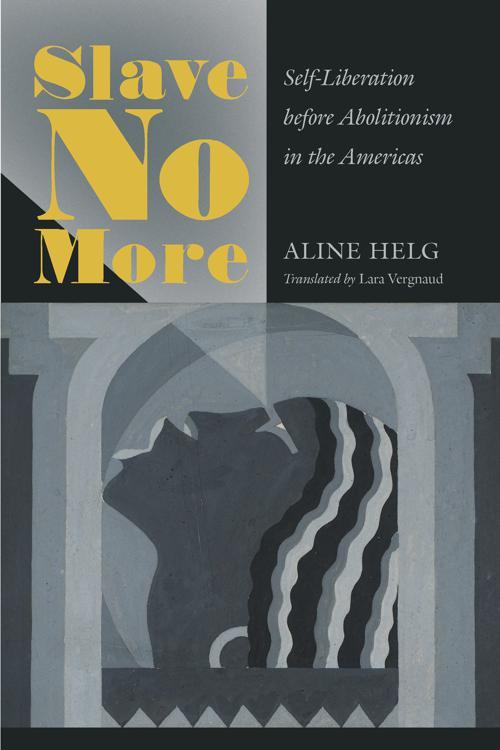 Commanding a vast historiography of slavery and emancipation, Aline Helg reveals as never before how significant numbers of enslaved Africans across the entire Western Hemisphere managed to free themselves hundreds of years before the formation of white-run abolitionist movements. Her sweeping view of resistance and struggle covers more than three centuries, from early colonization to the American and Haitian revolutions, Spanish American independence, and abolition in the British Caribbean. Helg not only underscores the agency of those who managed to become "free people of color" before abolitionism took hold but also assesses in detail the specific strategies they created and utilized. While recognizing the powerful forces supporting slavery, Helg articulates four primary liberation strategies: flight and marronage; manumission by legal document; military service, for men, in exchange for promised emancipation; and revolt—along with a willingness to exploit any weakness in the domination system. Helg looks at such actions at both individual and community levels and in the context of national and international political movements. Bringing together the broad currents of liberal abolitionism with an original analysis of forms of manumission and marronage, Slave No More deepens our understanding of how enslaved men, women, and even children contributed to the slow demise of slavery.