📖[PDF] The Future of Social Theory by Nicholas Gane | Perlego 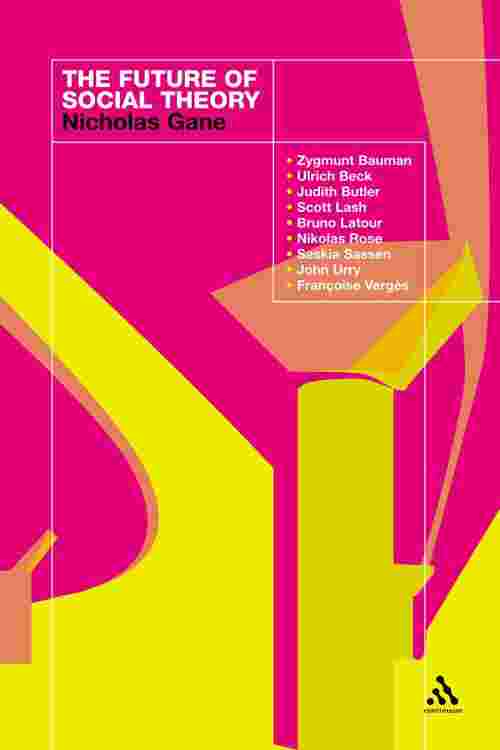 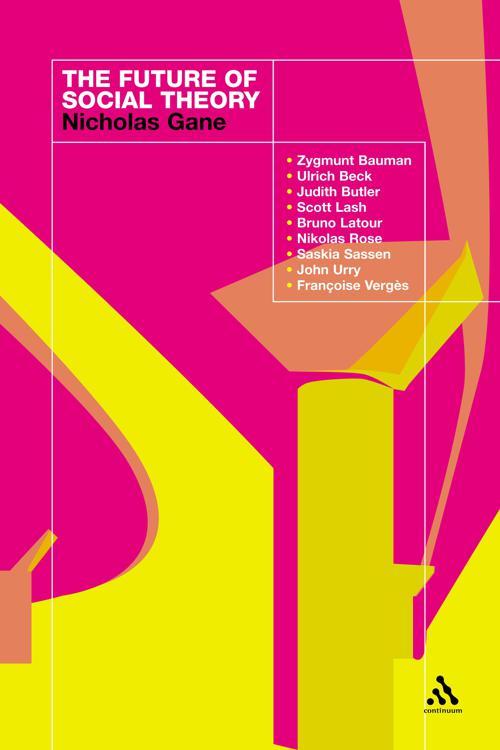 The basic concept of society has come under attack - political acts, critical theory, new media and even history itself have undermined what we think of as the social. The Future of Social Theory brings together new interviews with the world's leading social theorists on what society means today: Zygmunt Bauman, John Urry, Saska Sassen, Bruno Latour, Scott Lash, Nikolas Rose, Judith Butler and Francoise Verges. The topics covered include: liquid modernization and the individualization of the society; the shift towards global forms of chaos and complexity; the displacement of the social into global city networks; the shift away from a theory of the social to a theory of space; the transformation of society with the rise of new technology; the continuing influence of historical forms of political power; society as a gendered idea; and society as a product of Empire.