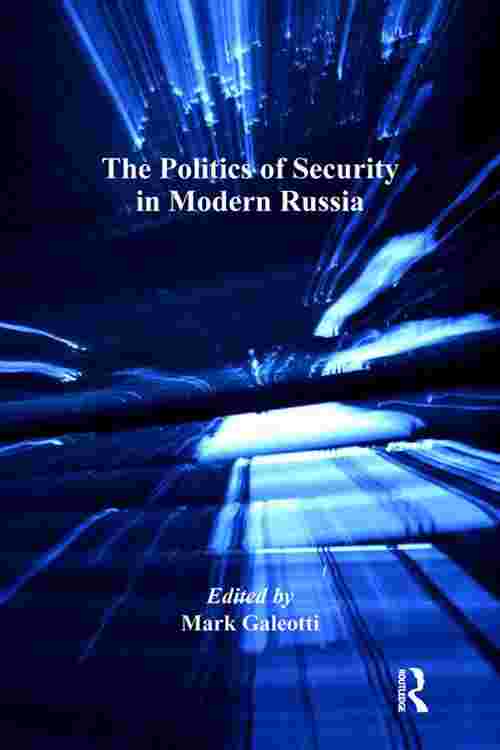 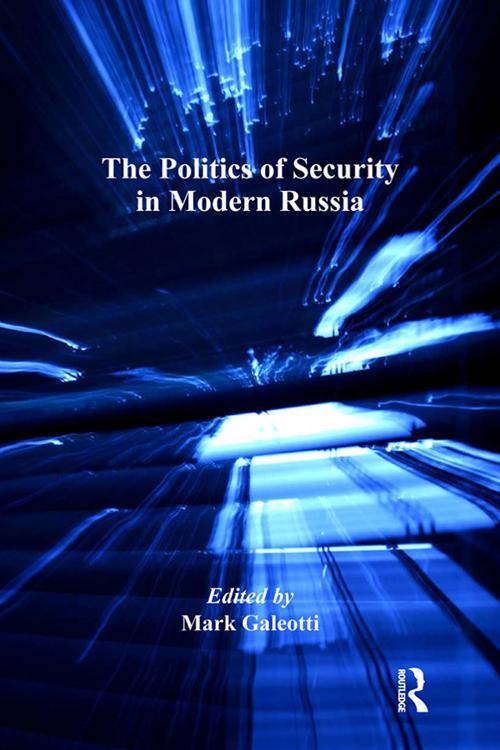 The Putin era saw a striking 'securitization' of politics, something that he has bequeathed to his chosen successor, Dmitry Medvedev. The omens from the early days of the Medvedev presidency have been mixed, marked both by less confrontational rhetoric towards the West and by war with Georgia and continued re-armament. Has the Medvedev generation learned the lessons not just from the Soviet era but also from the Yeltsin and Putin presidencies, or will security remain the foundation of Russian foreign and domestic policy? Fully up-to-date to reflect the evolving Medvedev presidency, the 2008 Georgian war and the impact of the economic downturn, this volume is a much needed objective and balanced examination of the ways in which security has played and continues to play a central role in contemporary Russian politics. The combination of original scholarship with extensive empirical research makes this volume an invaluable resource for all students and researchers of Russian politics and security affairs.