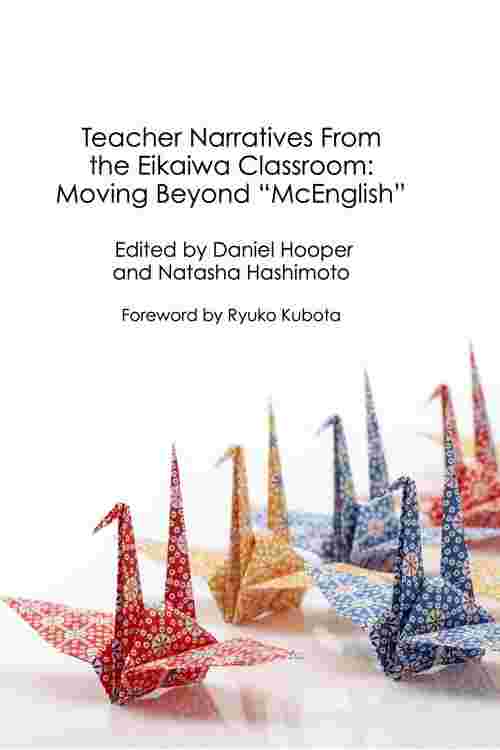 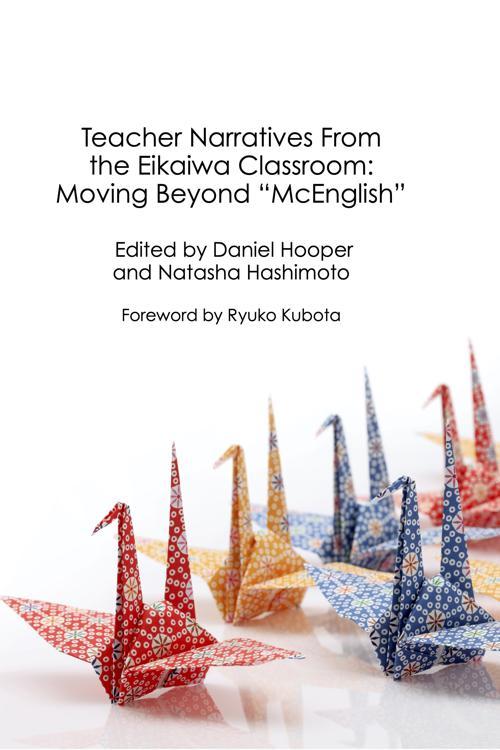 This book includes 16 chapters written by current and former eikaiwa (English conversation school) teachers to illustrate a complexity within the eikaiwa profession that has been thus far largely ignored. Through teacher narratives, the authors explore the unique and often problematic world of eikaiwa to present a counter narrative to what the editors regard as blanket stereotyping of a multifaceted and evolving teaching context.