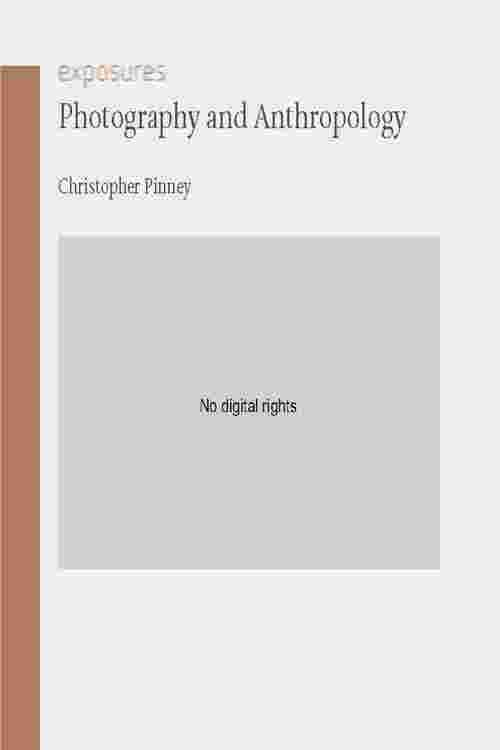 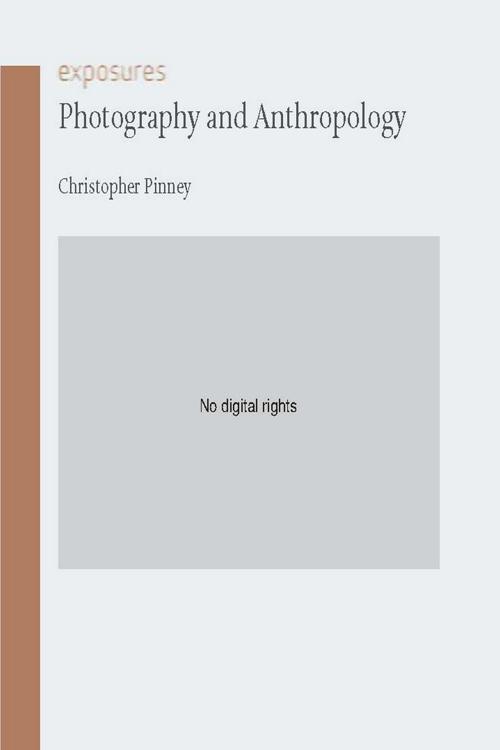 In Photography and Anthropology, Christopher Pinney presents a provocative and readable account of the strikingly parallel histories of the two disciplines, as well as a polemical narrative and overview of the use of photography by anthropologists from the 1840s to the present. Walter Benjamin suggested that photography "make[s] the difference between technology and magic visible as a thoroughly historical variable," and Pinney here explores photography as a divinatory practice that prompted anthropologists to capture the "primitive" lives of those they studied.

Early anthropology celebrated photography as a physical record, whose authority and permanence promised an escape from the lack of certainty in speech. But later anthropologists faulted photography for failing to capture movement and process. Anthropology as a practice of "being there" has thus found itself entwined in an intimate engagement with photography as metaphor for the collection of evidence.