[PDF] An Ethnography of Hunger Politics, Subsistence, and the Unpredictable Grace of the Sun by Kristin D. Phillips | Perlego 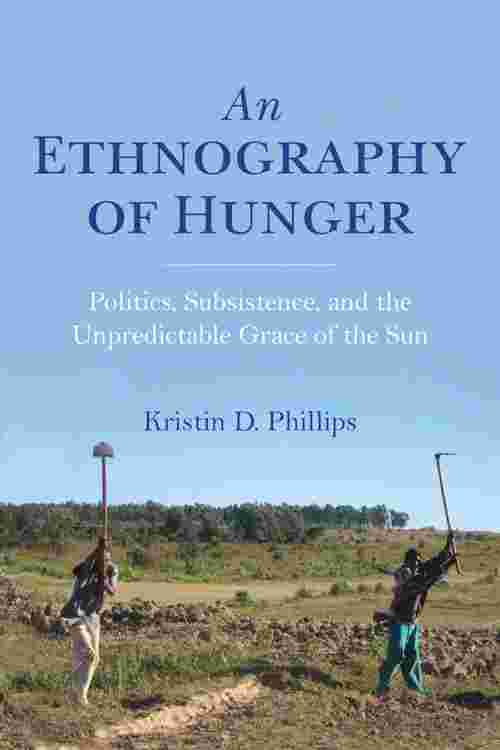 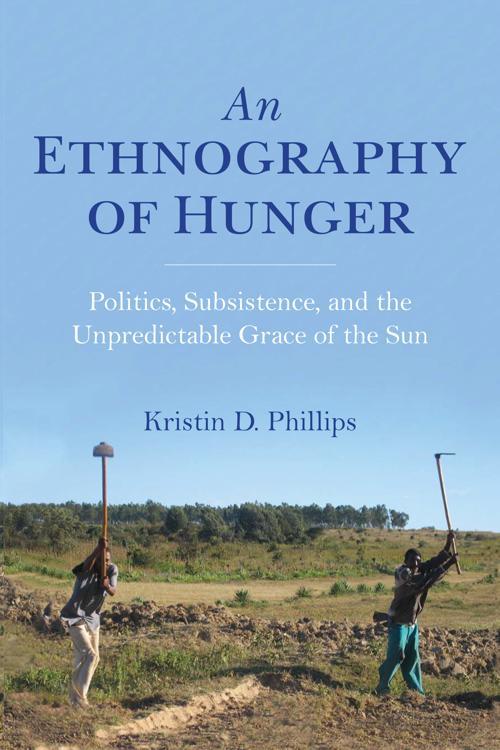 An Ethnography of Hunger

An Ethnography of Hunger

1. This book tells a complex story about food security, rural livelihoods, and community development among subsistence farmers in Tanzania. It tells a powerful story about tenacious survival.

2. A secondary storyline in the book is the coming to power of Tanzania's most controversial opposition politician, Tundu Lissu, in 2010 (currently Chief Opposition Whip in Parliament), in a relatively obscure pro-ruling party constituency in Central Tanzania (Singida East). This story has not been told widely elsewhere and it is growing in significance with Lissu's continually increasing influence and fame. There was an assassination attempt on Lissu in September 2017, which is raising questions about the current direction of Tanzanian politics under current President Magufuli.

3. In addition to a broad audience among scholars in contemporary African studies, anthropologists working on humanitarianism, hunger, NGOs, Africa, and globalization, and international studies scholars, this book is written to be accessible for undergraduate students and has strong potential for course adoption sales.