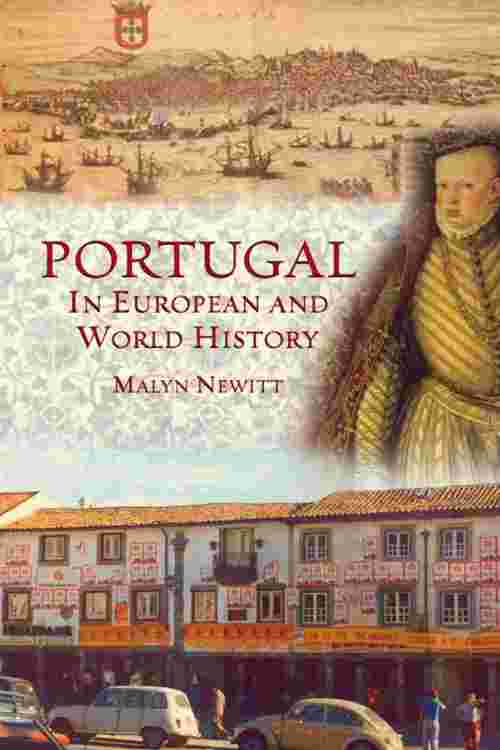 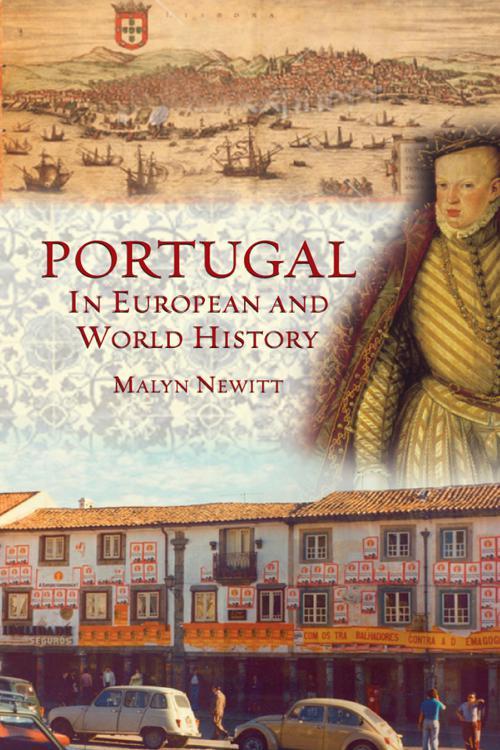 Portugal in European and World History

Portugal in European and World History

Despite its modest size, Portugal has played a major part in the development of Europe and the modern world. In Portugal in European and World History Malyn Newitt offers a fresh appraisal of Portuguese history and its role in the world—from early Moorish times to the English Alliance of 1650–1900 and through the country's liberal revolution in 1974.

Newitt specifically examines episodes where Portugal was a key player or innovator in history. Chapters focus on such topics as Moorish Portugal, describing the cultural impact of contact with the Moors—one of the oldest points of contact between Western Europe and Islam; the opening up of trade with western Africa; and the explorations of Vasco de Gama and the evolution of Portugal as the first commercial empire of modern times. Newitt also examines Portugal's role in the Counter-reformation, in Spain's wars in Europe, and in the Anglo-Portuguese alliance. Finally, Newitt analyzes the fall of fascism and the Portuguese decolonization within the context of larger global empires and movements.

This new account of a country with a rich historyshows how Portugal has moved from being the last colonial power to one of the most enthusiastic proponents of the modern European ideal.