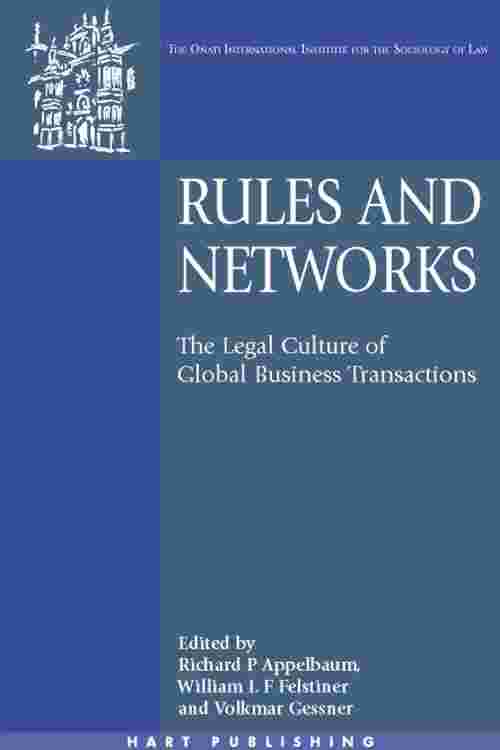 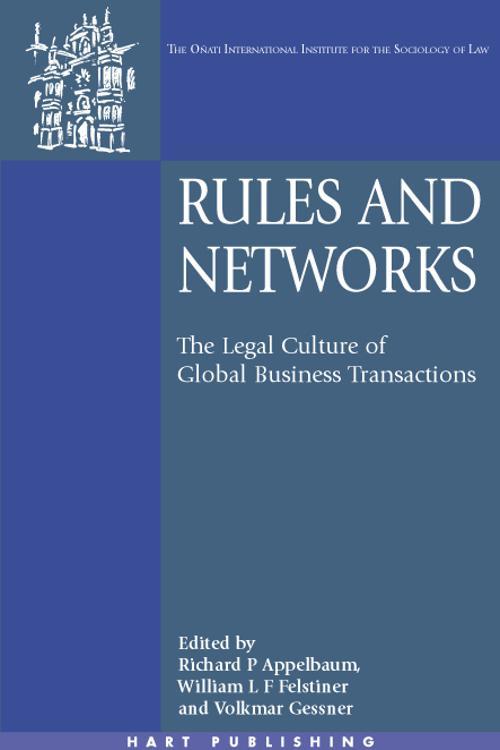 International business transactions are heavily influenced by culture, practice and rule. The pursuit of business relationships within nation-states can be subject to differences in the generation of norms and the processing of disputes, but these conflicts are magnified many times over in cross-border transactions where nation-state control and support is weak or absent. This book seeks different explanations of the ways in which business people and their legal advisers try to minimise the effect of these magnified difficulties. At the outset the editors suggest four sources through which the international business community might be considered to have supplemented nation-state conflict prevention and dispute resolution institutions-an international legal order; the development of a private normative order based on common business practices (denominated the lex mercatoria); through the efforts and work product of internationalised law firms, and by means of extensive, thick personal relationships often referred to by their Chinese term guanxi. Since most explanations are dominated by North American and European legal scholarship and practice, a second concern of this book is to open up the discussion to competing explanatory frameworks. Specifically, it develops the notion that global legal convergence may not be the immediate, inevitable result of increased global economic interaction. Rather, less formal mechanisms for achieving normative understanding and predictability in business dealings may also flourish.