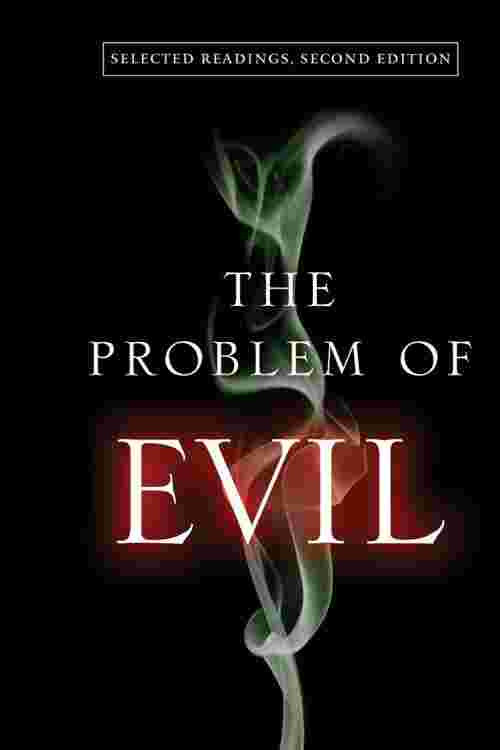 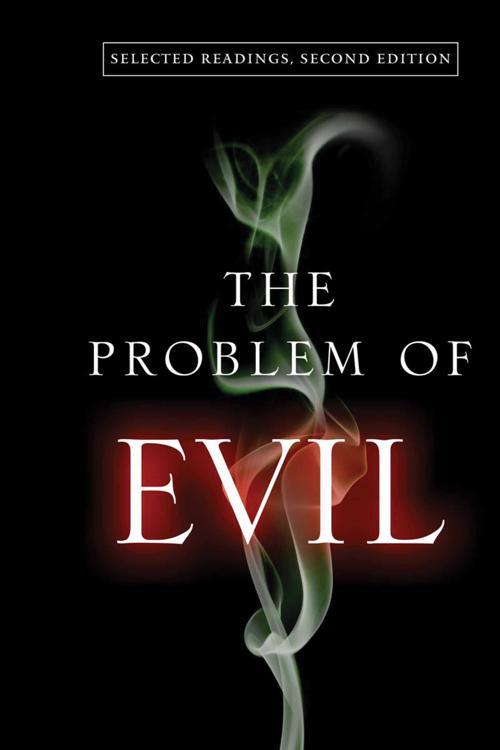 The Problem of Evil

The Problem of Evil

Of all the issues in the philosophy of religion, the problem of reconciling belief in God with evil in the world arguably commands more attention than any other. For over two decades, Michael L. Peterson's The Problem of Evil: Selected Readings has been the most widely recognized and used anthology on the subject. Peterson's expanded and updated second edition retains the key features of the original and presents the main positions and strategies in the latest philosophical literature on the subject. It will remain the most complete introduction to the subject as well as a resource for advanced study. Peterson organizes his selection of classical and contemporary sources into four parts: important statements addressing the problem of evil from great literature and classical philosophy; debates based on the logical, evidential, and existential versions of the problem; major attempts to square God's justice with the presence of evil, such as Augustinian, Irenaean, process, openness, and felix culpa theodicies; and debates on the problem of evil covering such concepts as a best possible world, natural evil and natural laws, gratuitous evil, the skeptical theist defense, and the bearing of biological evolution on the problem. The second edition includes classical excerpts from the book of Job, Voltaire, Dostoevsky, Augustine, Aquinas, Leibniz, and Hume, and twenty-five essays that have shaped the contemporary discussion, by J. L. Mackie, Alvin Plantinga, William Rowe, Marilyn Adams, John Hick, William Hasker, Paul Draper, Michael Bergmann, Eleonore Stump, Peter van Inwagen, and numerous others. Whether a professional philosopher, student, or interested layperson, the reader will be able to work through a number of issues related to how evil in the world affects belief in God.